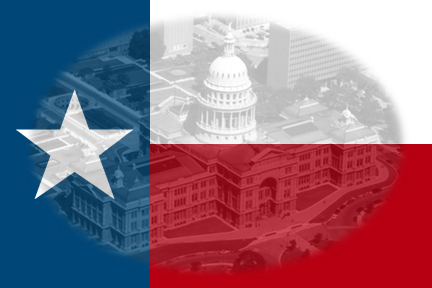 Facing criminal charges is a situation you don’t want to be in. Why? Because you will face the serious possibility of being found guilty of the crime you’ve been “accused” of committing and will have to serve time in jail.

There are a number of reasons that people get arrested for criminal offenses. Sometimes people are bred into deviance by systems above and beyond their control, in other instances people are simply looking for a way to make a living, and yet still in more cases, people are at the wrong place at the wrong time. Not to leave out the evil bastards who kill, rape, and torture for the hell of it, but even some of them that are of the most heinous that society has to offer as far a criminality is concerned, should also be defended.

Because the accused may be innocent.

And the guilty may be set free.

Even to this day in 2015 the Houston Police Department is still losing the rape kits of victims, mishandling evidence, and making a piss poor example of police work; a point which serves as an example illustrating the basis of this writing.

Hiring an attorney to represent you is one of the smartest things a person accused of a crime in Houston can do regardless of their guilt or innocence. The innocent should retain legal counsel for obvious reasons, but for the guilty the stakes and equal, but in other ways.

An example would be the person who has been accused of theft and sentenced to 2 years, and the other person accused of a theft of the same value, but end up sentenced to 6 months in prison. Aside from the cultural biases built into the American experience, an attorney can and almost always makes the difference for the benefit of the defendant.

If you’ve been charged with a criminal offense in Houston or anywhere else in Texas, I highly recommend seeking out and hiring qualified legal representation with experience defending that have been accused of criminal offenses in Houston.