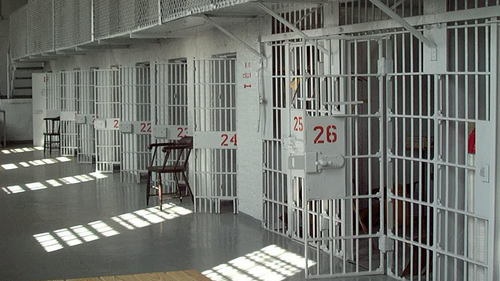 Most folks don’t understand the seriousness of being accused of a criminal charge in a state that is so harsh on criminal law enforcement as the state of Texas is. In Houston a number of people are in jail now, at the Harris County jail, for crimes they likely did not commit, or to simply await trial due to the fact that they are unable to afford bail bond as a result of their socioeconomic status.

Talk with a Lawyer in Houston

The most important thing you can do if you are arrested for criminal offense in the Houston area to hire an experienced Houston criminal lawyer that knows his way around the court ruled that is capable of articulating a smart argument in your defense to avoid you from having to serve the most harshest penalties in Texas correctional facilities or, that can get you off.

If you are accused of a felony crime your facing serious jail time which can result in a number of years in prison, depending on the circumstances of the crime, you may face life or even the death penalty as a result of the allegations levied against you by the Dist. Atty. in your respective legal jurisdiction in which the accusations of your criminal wrongdoing was made.

Stay out of Prison

Jail time can take a toll on a defendant and should be avoided at all cost. No matter how innocent you think you are, or how well the criminal justice system will allegedly work for you, you better find a criminal defense attorney who is best that defending cases like which you are accused of if you want to avoid being found guilty for one, and having to endure the most stringent criminal punishment the state of Texas has to dish out.

With you’ve been arrested by the Houston Police Department, Harris County Sheriff’s office, or the Texas Department of Public Safety’s own state troopers, you’re going to need a criminal defense attorney on your side by the time your court date rolls around.